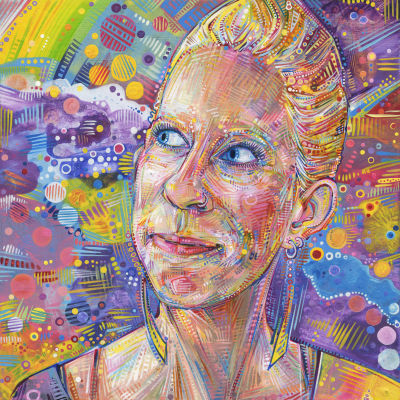 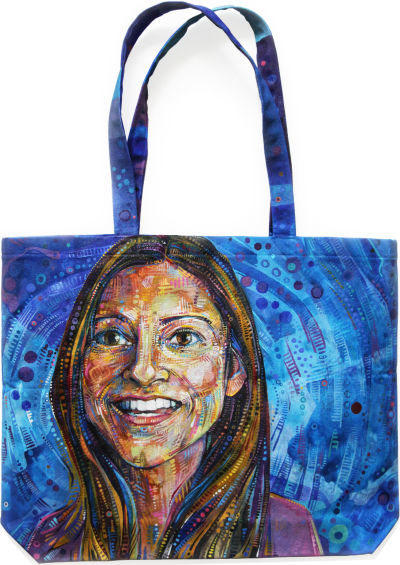 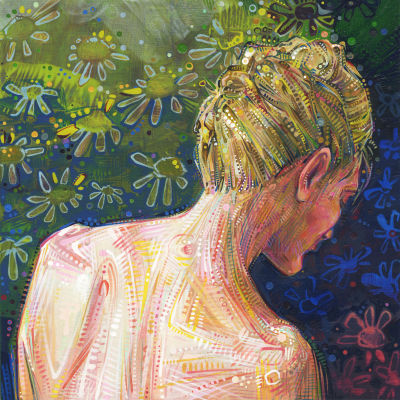 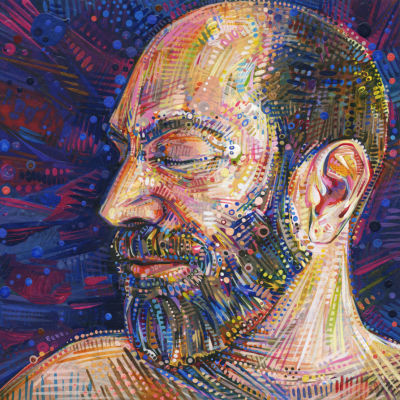 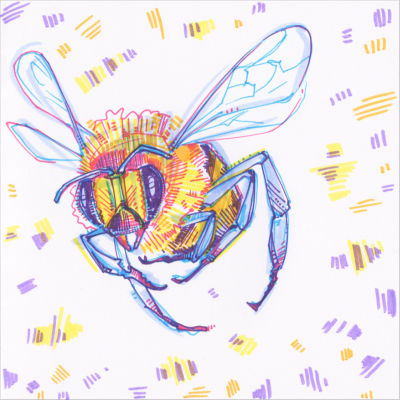 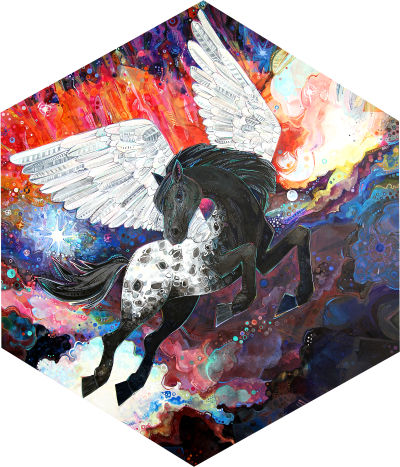 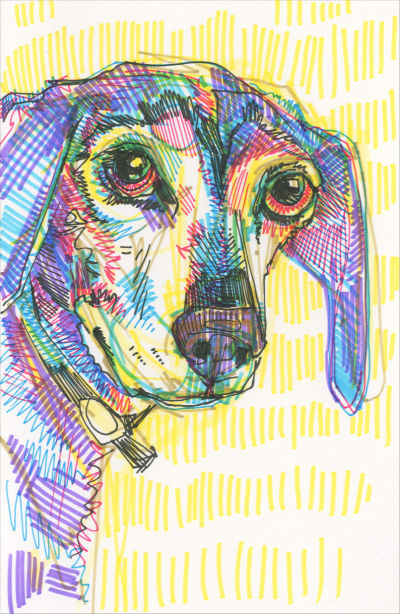 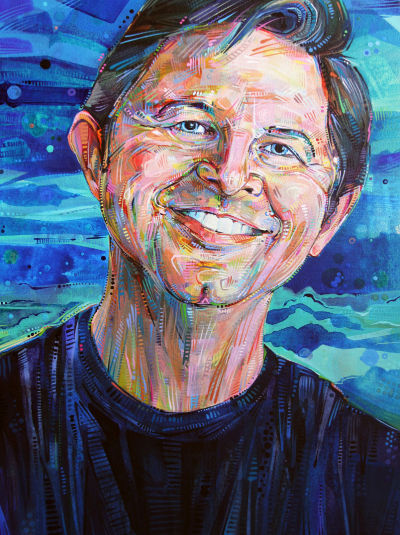 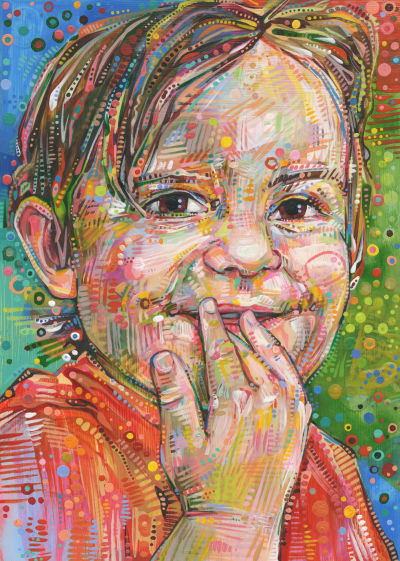 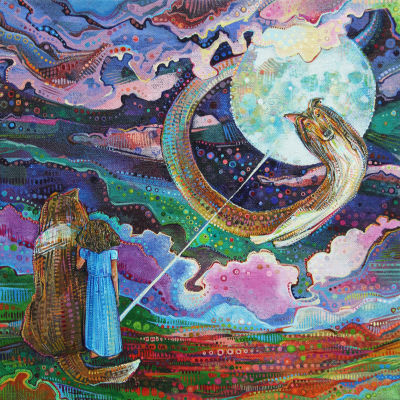 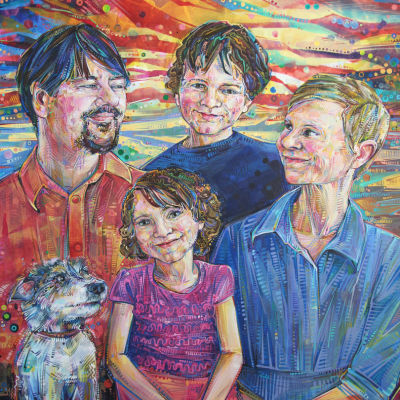 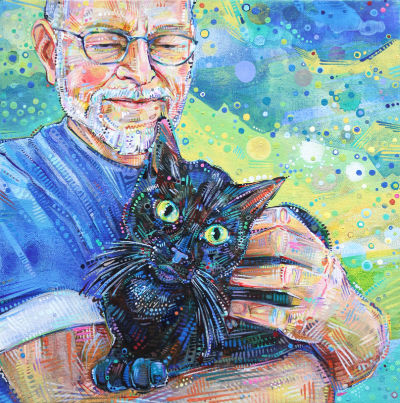 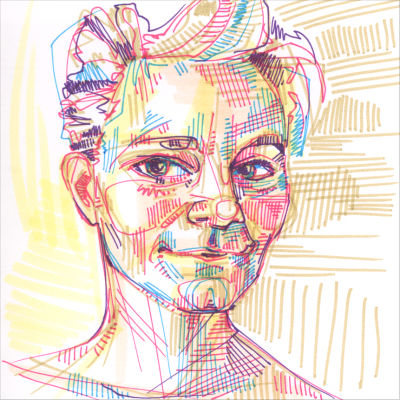 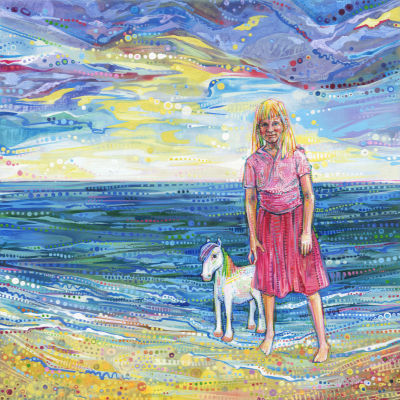 I took some time off from painting in 2013. I made so much work the year before—including all 56 paintings for Crime Against Nature—that I decided to rest my brush some, finishing just a painting or so per month.

Outside the studio, I was plenty busy. I went twice to DC to speak about my art. In March, it was for a technology conference called Freedom to Connect. In September it was to participate in Visualizing Science Policy in 20x20, an event organized by the American Association for the Advancement of Science in conjunction with The Art of Science Policy show, which featured some of my work.

What’s more, some of my work appeared in an ad for the Gap. It was not a decision I made lightly and I was fascinated by the criticism I received for it.

In terms of press, 2013 was all about Crime Against Nature. The book was featured variously across the Interwebs, most notably on Boing Boing, Hyperallergic, Apartment Therapy, Scientific American, and About.com. It was even translated into Chinese!

To celebrate my tenth anniversary as a full-time working artist, I wrote this e-book. It’s about how art marketing isn’t just about selling more art. You can download the book for free or for a suggested donation of $3.