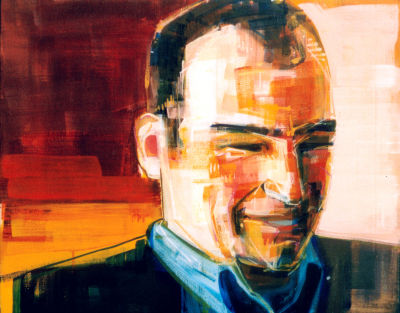 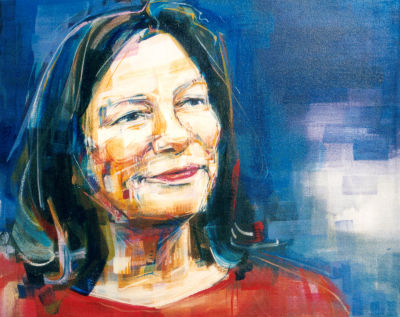 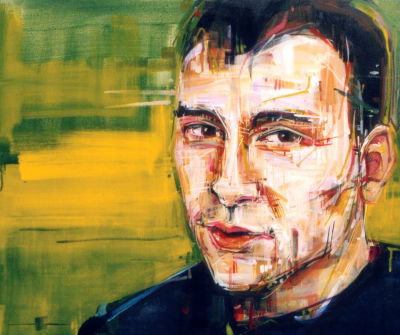 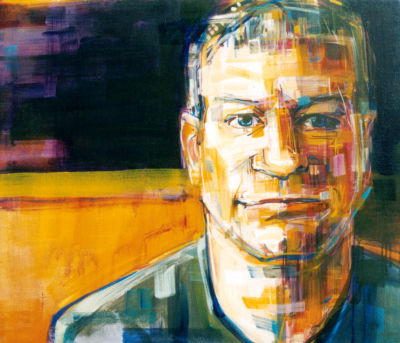 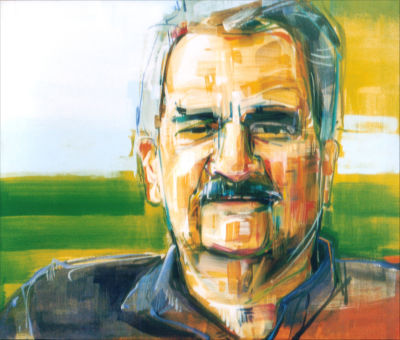 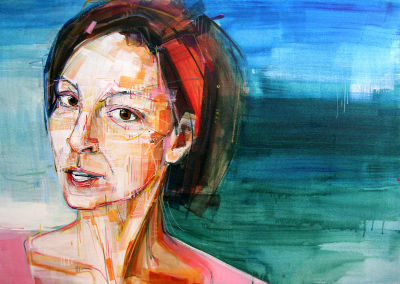 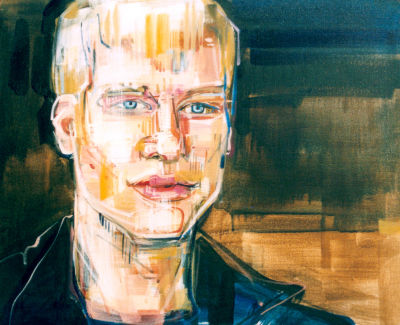 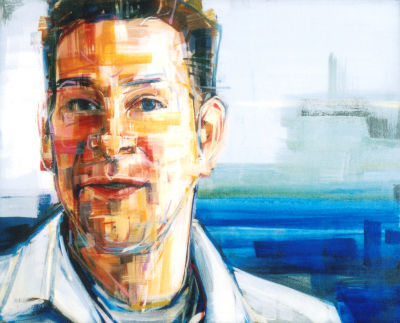 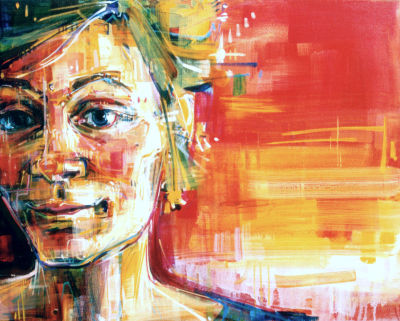 Most people fear death. We try to avoid thinking about it directly, but we are always aware of it. Humanity built civilization because of death. We organized ourselves to lock death out temporarily with proper food, hygiene, and medicine; to make death less frightening with beliefs and theories; hypothetically, to render death meaningless by setting up a system for immortality in name if not in flesh. We achieve and perpetuate. We die. In the big picture.

We also die in the smaller picture of our individual lives.

Painting the ephemeral, determining the cause of death, trying to save lives in an emergency situation, bringing emotional and physical comfort to the dying, helping children fight cancer, encouraging the elderly to overcome depression and boredom, facing death in the battlefield, orchestrating a good-bye ceremony, reminding the big picture that the smaller one exists. These are the faces of every day.

“Seemel has long shown a designer’s eye for color and crisp, lyrical brushstrokes, and now her skills are meeting more mature themes of contradictory and interwoven elements of control and inevitability.”

Private Masks showed in October 2005 at the Starling Gallery, Portland, Oregon, while its sister series Public Faces showed at the City Club.