Lambertville, New Jersey by way of France and Portland, Oregon

with the help of clients and sticker lovers

My polka-dot cubist painting style has been delighting art lovers and inspiring artists for almost two decades now. In 2017, a tech company recognized my contribution to the look of the new millennium by naming one of their photo filters “the Seemel,” which I took as both a compliment and a cheeky challenge from our future AI overlords to keep making original art that matters.

Portraits are my first love, and I’m known for painting groups of people for the purpose of exploring particular issues, like the American immigrant experience with Apple Pie and all the ways we hide from each other with Empathetic Magic. I also create conceptual work that is not portraits. There’s this feminist science picture book for the child in each of us as well as a collaborative ABC book that includes a word search. Most recently, my focus has been on this series about mental health. 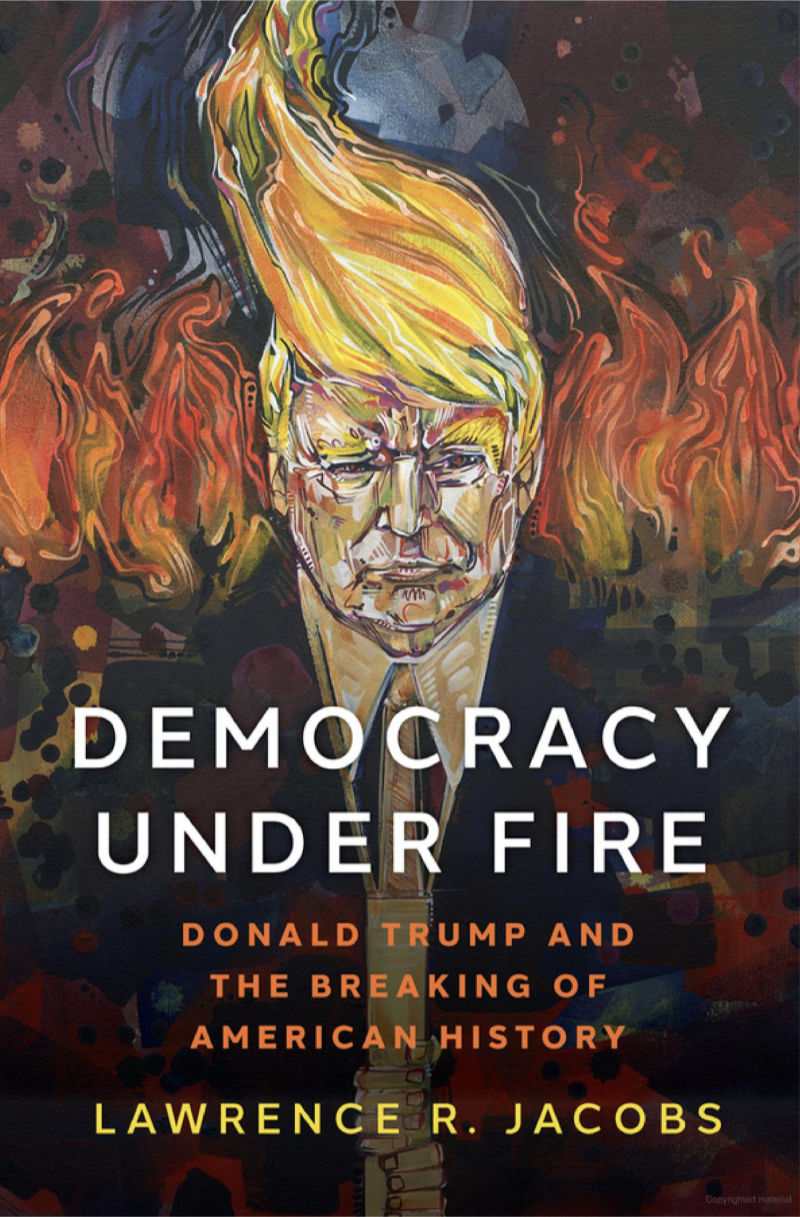 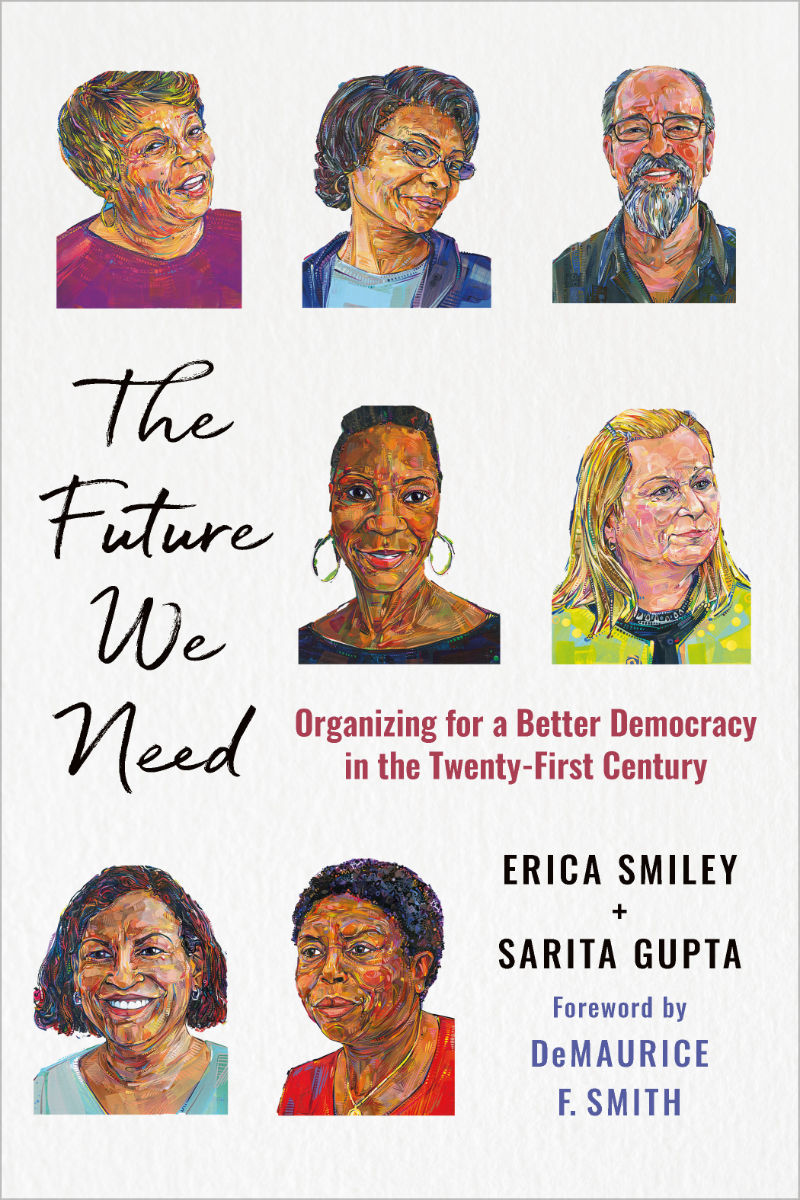 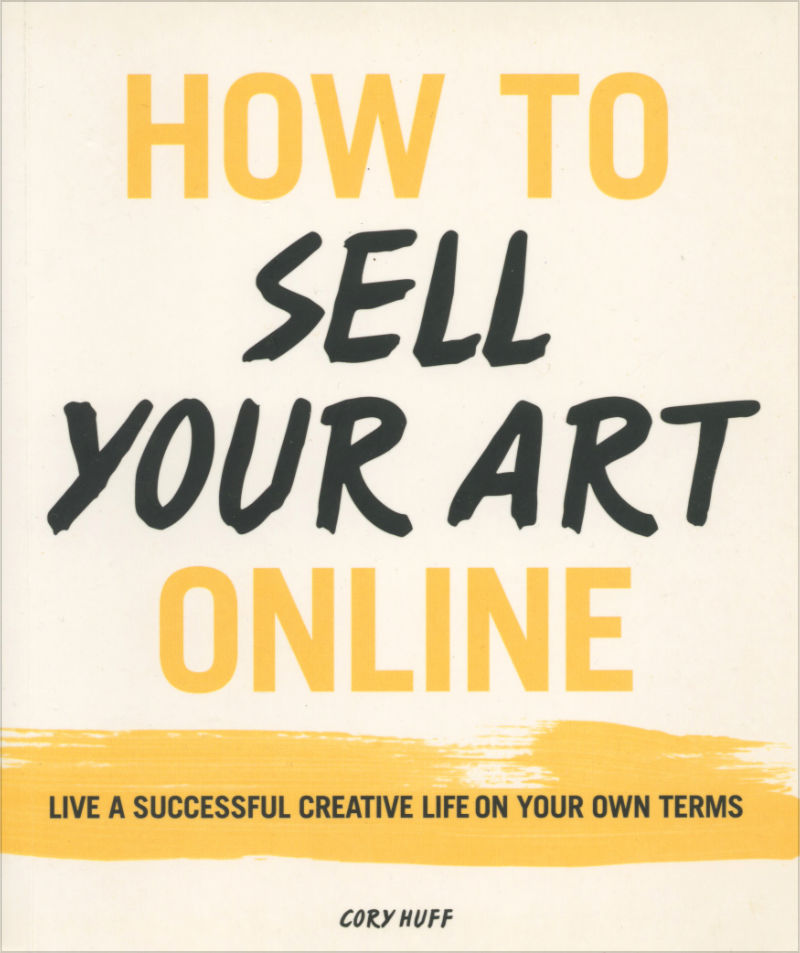 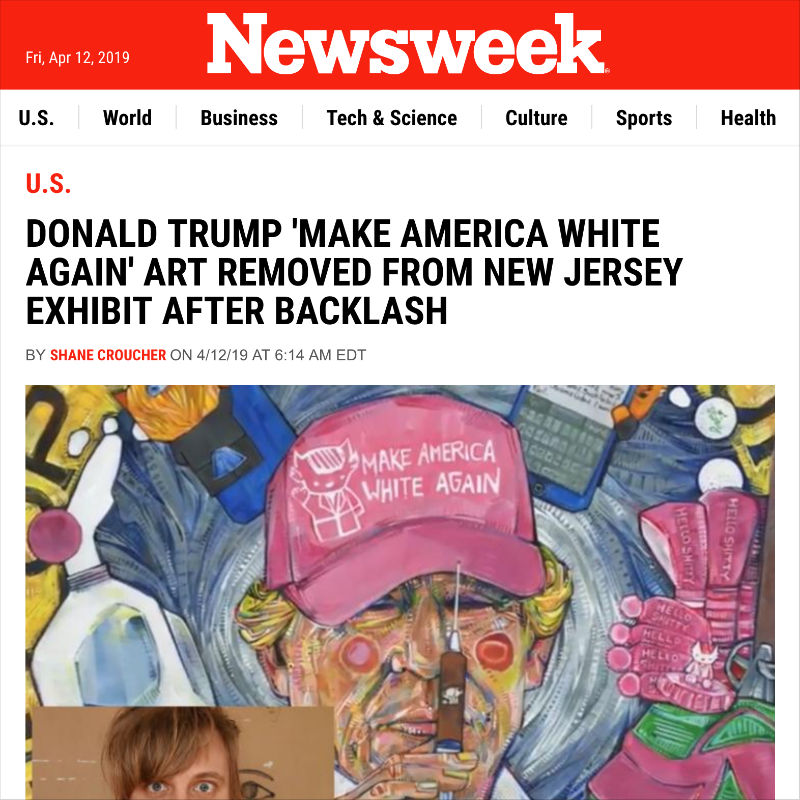 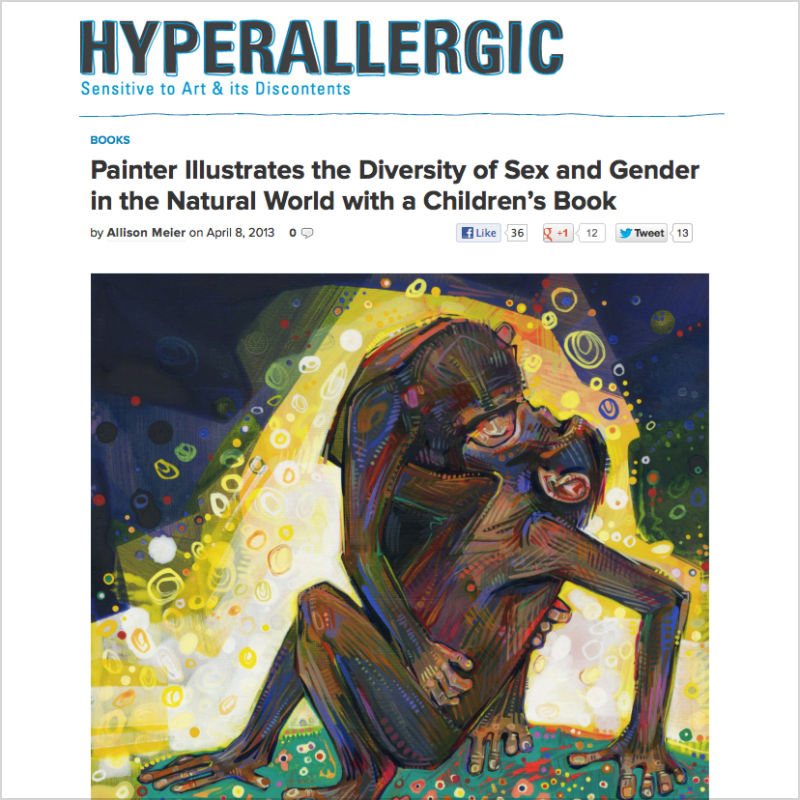 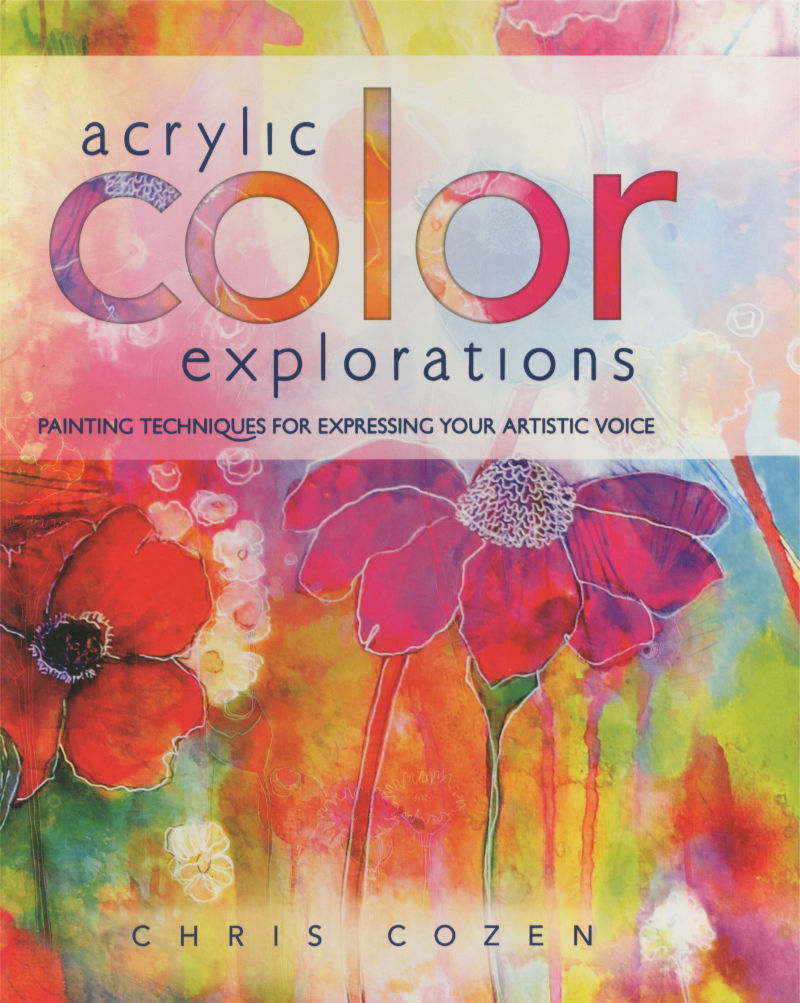 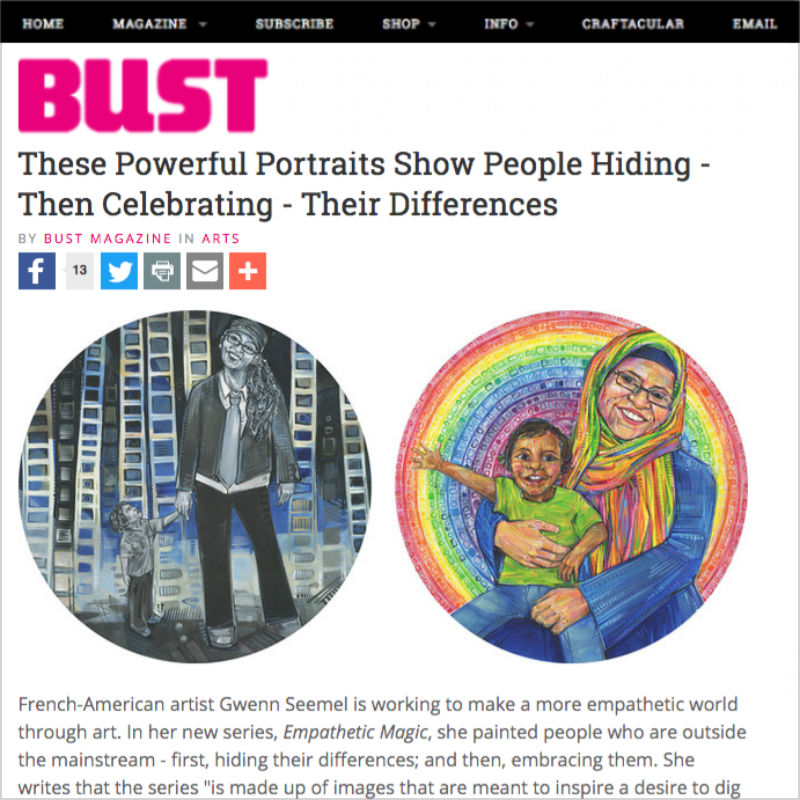 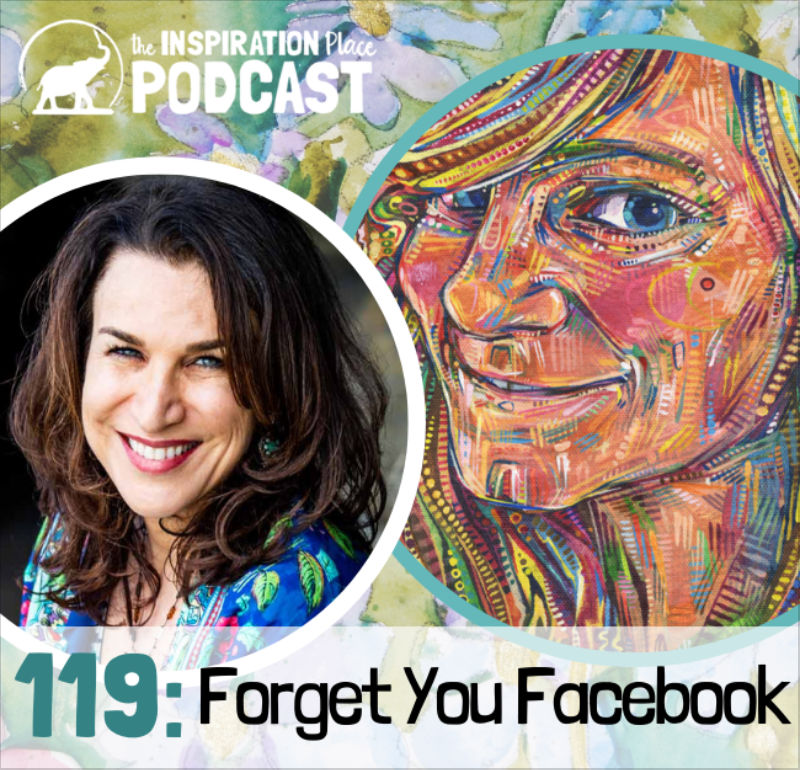 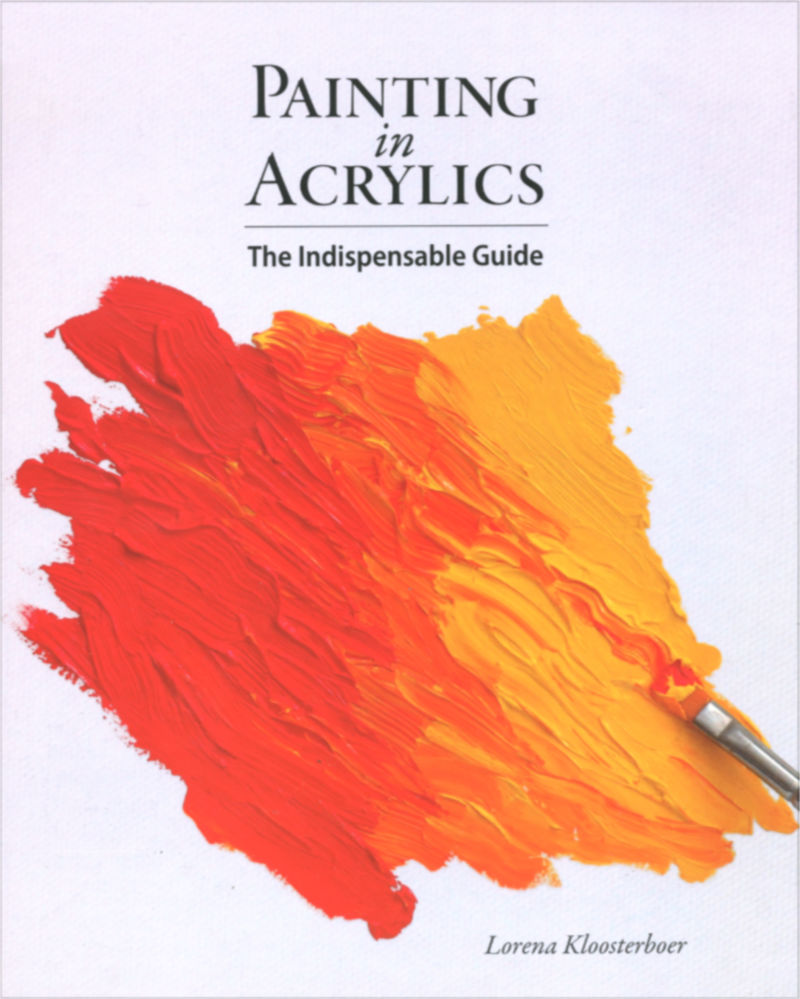 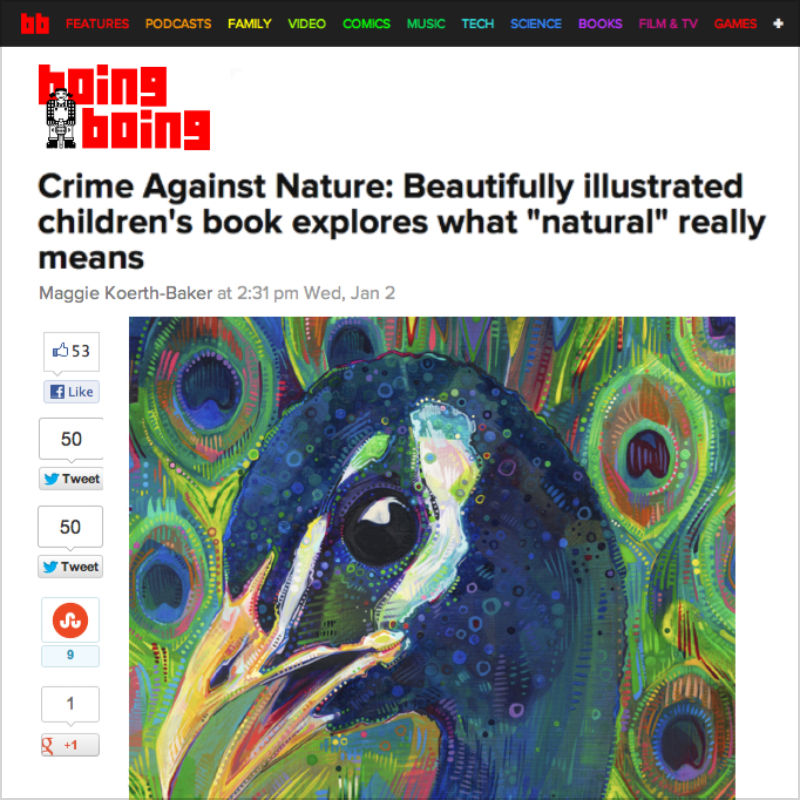 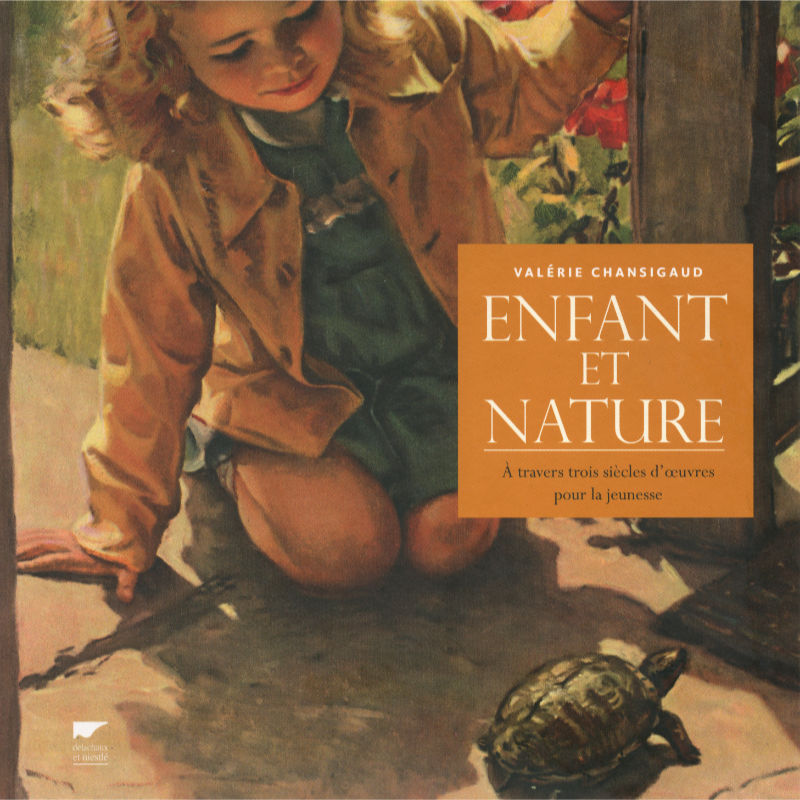 My work has been written about by the art historian Richard Brilliant and featured widely across the web, on sites like Boing Boing, Bust, Hyperallergic, and Newsweek, as well as in a number of books!

I’ve always wanted to save the world with my art, and, though I obviously haven’t been successful yet, that goal has never steered me wrong. Since 2003, I’ve been a full-time artist. Since 2010, I’ve been creating videos about art making and art marketing, like the one embedded above, and sharing them on my blog. Since 2012, I’ve been writing books, and since 2015 I’ve been connecting with some of the best people in the universe through Patreon.

In 2014, I spoke at TEDxGeneva about the role of imitation in creativity, and I released a book that digs deeper into the ideas addressed in the talk. You Share Good reveals why I don’t copyright my art and why other artists might want to consider freeing their work.

Gwenn Liberty Seemel is my full name. My American father wanted it to be Liberty Bell Seemel—after the great Philadelphian e-flat chimer—but made the compromise when my French mother pointed out that the famous ding-dong is, in fact, cracked.

Born in Saudi Arabia in 1981, I was raised partly in a small village in Brittany and partly in San Francisco, on the unceded ancestral homeland of the Ramaytush Ohlone peoples.

I’ve been a full-time artist for almost twenty years now, sharing my art throughout the US and also in France, Switzerland, Belgium, and Canada. These days, I make my home in Lambertville, New Jersey, on the unceded lands of the Lenni-Lenape people.

My partner and I are childfree, and, though that decision was originally inspired by my endometriosis, we’re happy with our choice. In fact, for me it ended up being a catalyst to more fully embrace my queerness—an identity that’s all about questioning traditional ideas about what women, nonbinary people, and men are allowed to do with their lives.